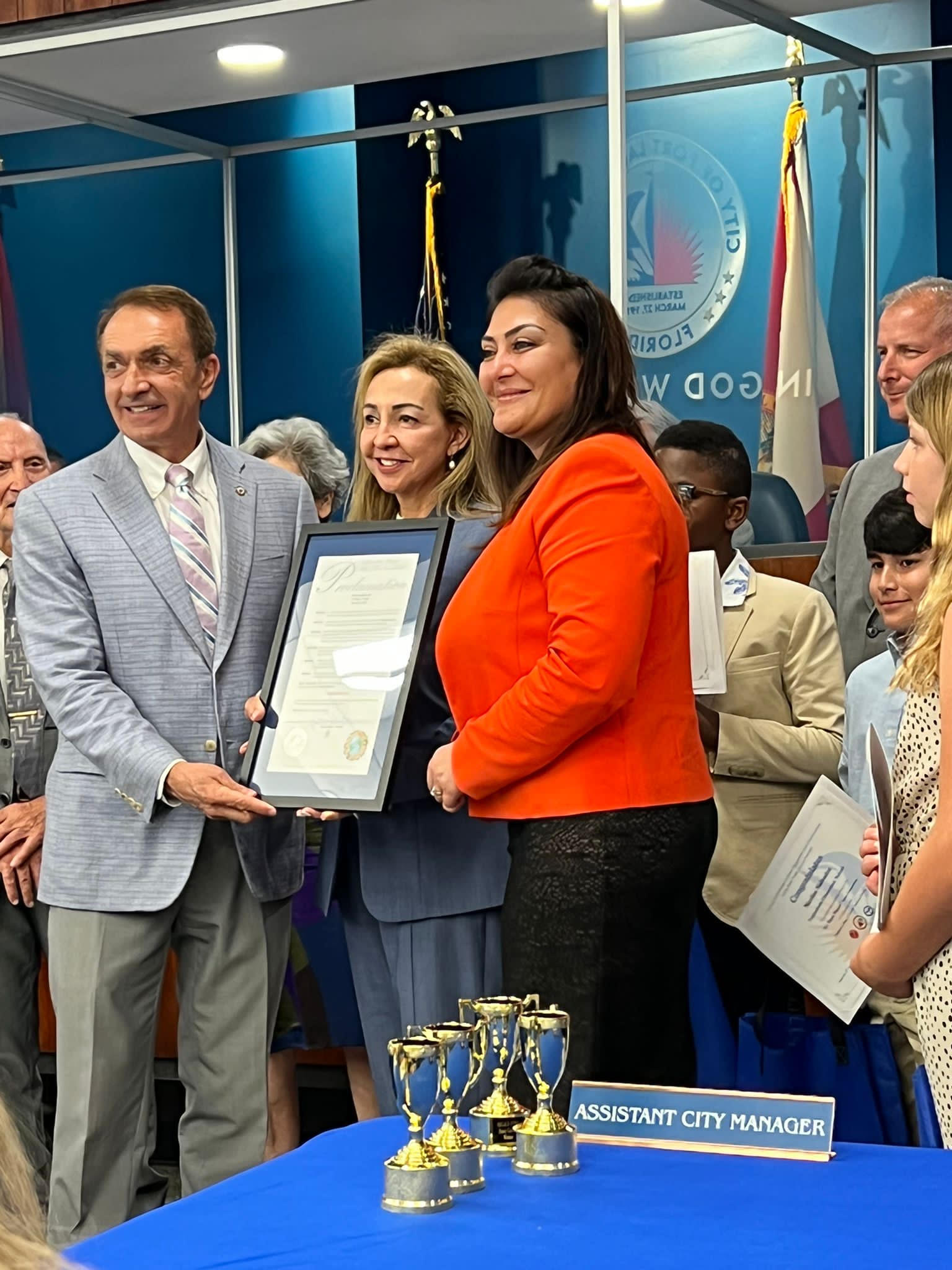 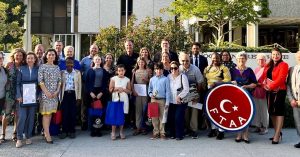 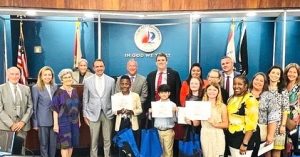 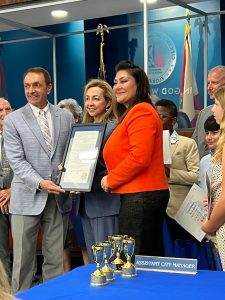 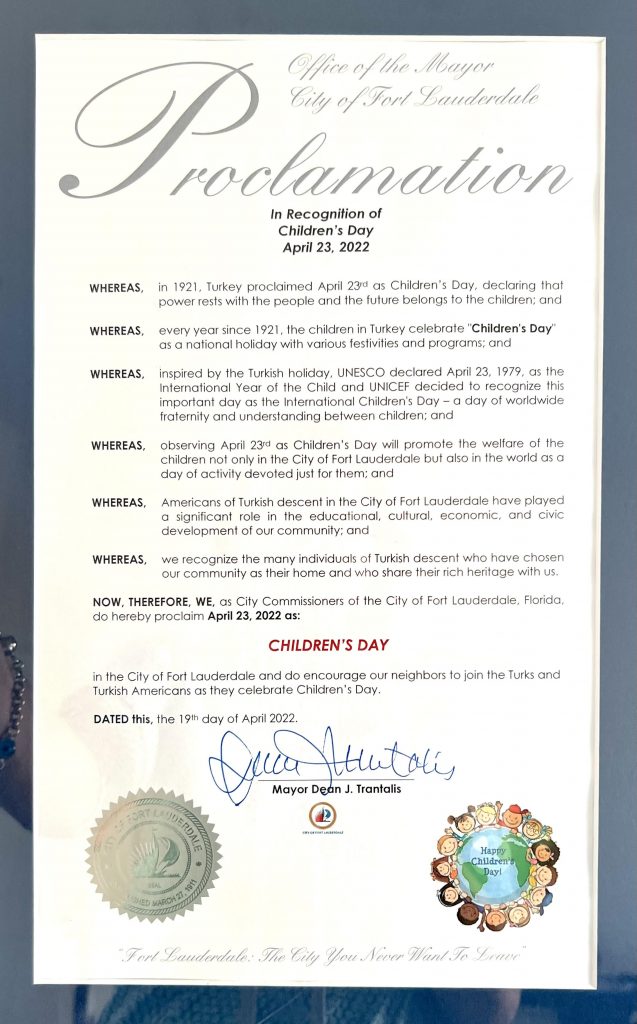 Donate to Florida Turkish American Association, your first and only association in South Florida for its cultural and educational cause!